Riff City Strategies is thrilled to announce the latest addition to our talented team: Vice President, Jess Montejano! Jess is focused on growing our business and impact in the emerging technology, government technology, land use, and real estate development space. His deep understanding of strategic communications and media relations will help expand our public affairs, branding, messaging, and media training services. 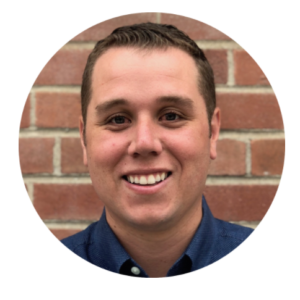 Jess is transitioning from his career in public service with former San Francisco Mayor and Supervisor, Mark Farrell, where he served as Senior Advisor and Deputy Chief Communications Director. He advised the Mayor on a variety of complex policies, strategic decisions, and was integral in advancing and promoting Mayor Farrell’s agenda and initiatives.

Jess also helped craft and approve many first-in-country policies, served as Farrell’s spokesperson, and led the City’s and Mayor Lee’s Fiber For San Francisco project, an effort that the Washington Post recently called “a bold experiment not just as an infrastructure project but also as a matter of Internet policy.”

Prior to his time inside City Hall, Jess was a strategic communications and political consultant for a variety of electoral candidates and initiatives, businesses, nonprofits, and labor organizations.

It’s Our Birthday! One year old and growing strong. 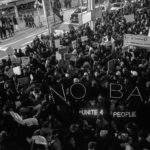