With early voting underway, the race to turn out voters is officially on in Texas. And while there are just a handful of competitive congressional races thanks to redistricting, one looks to be a true tossup.

A new poll from Way to Win shows a dead heat in the TX-15 race between Michelle Vallejo and Monica De La Cruz. Rep. Vicente Gonzalez currently represents the district but is running in the TX-34 district. In 2020, he beat de la Cruz by three points in TX-15.

With all signs pointing to a tight race, many in Texas were shocked by the baffling decision from the House Majority PAC, the biggest PAC which supports Democrats, and the Democratic Congressional Campaign Committee (DCCC) to cancel ads for the race. In an ironic twist, the current chair of the DCCC, Sean Patrick Maloney, himself is in a tight race in New York.

Fast Company: How 5 Black female clergy leaders are building a network of climate... 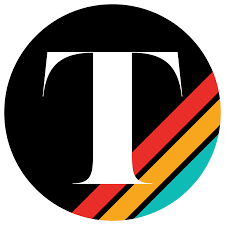